The sub title of the book reads “as tested through more than thirty years and described for the healing of diseases and the preservation of health” It is always so gratifying to read a book that resonates with your own beliefs and wellness habits. The fact this one was written over 130 years ago shows that the modern simple wellness messages are not new.

Sebastian Kneipp was a parish priest of a small congregation in Worishofen. A small town in Barvaria, Germany. The book has had 36 German editions (titled “Maine Wasserkur”) first published in 1886, and two English translations. It was one of the world’s most sold health books in the early 1900s. The man that translated the book into English had this to say about the Pfarrer (Pastor) Kneipp........

"neither a genius nor a magician, but a simple man of the people, whose natural gifts and shrewd insight into human nature have been matured and developed by the patient toil of half a century.”  A De F

The translator of the English edition was told by a friend before he met Sebastian that there lived an old country priest somewhere in Barvaria who had cured many people by a simple mode of treatment, in which cold water was chiefly used. The translator A De F was suffering from a disorder of “nerves” that conventional medicine at the time was not helping. He ended up being cured by Pastor Kneipp and it was on his second visit to Worishofen that Kneipp suggested that he translate the book into English. A De F stated that there was “a marked difference between the way Kneipp sets to work to attack illness and that to which is accustomed from doctors in general....he seldom attacks the local evil but sets to work to strengthen the WHOLE SYSTEM.” At first doctors were inclined to dismiss these “cures” by a country priest but after a while many started referring patients that they were unable to help. Many doctors and medical students came to stay and learn from the Priest. Here is a statement from a visiting doctor “he gives a good reason for every step he takes and after the cures I see, I am determined to go in for this system myself” and he then added that in 5 weeks at Worishofen he had learnt more than in his whole university career.

Sebastian left home at 21 to train as a weaver apprentice but since his childhood he had something “very different inscribed on the leaves of his heart”. He wished to be a priest. Over his last two years of training he became very ill with tuberculosis. Back in the mid 1800's tuberculosis was almost a death sentence. In the absence of effective treatment 2 out of 3 died within 5 years of diagnosis. The medical team looking after him were unable to halt the progression of the disease. During this time Sebastian would read books for distraction and he came across a book about the healing power of cold water written by a Dr. He was filled with hope. The little book gave him something to grasp onto. He tried the methods for 6 months with no improvement but the disease did not progress. During the winter of 1849 he would find a lonely spot by the river Danube 2 or 3 times a week and immerse himself in the water. In 1850 he began his study at the seminary and found another student with even a more advanced perilous case of tuberculosis. This poor student was not issued a health certificate necessary for entry to the course due to the fact he was close to death. This student on deaths door joined Sebastian on his Dunube dunks; was cured, and was still practicing as a priest when the book was first published in 1880’s. Pastor Kneipp made some timeless statements regarding health and Wellness throughout the book.

“The degeneration of men have reached a very high pitch. Weakened and weaklings, bloodless and nervous individuals, sufferers from the heart (CV disease is now our biggest killer) or the digestion, are now almost the rule : the strong and vigorous have become the exception.”  Kneipp

He talked about society suffering from “colds and catarrhs (coughing  mucus up)” when transitioning between seasons and how when the system was made more robust this didn't have to be the case. During Sebastian Kneipp's next 30 years he modified his application of the cold water treatment to make it more tolerable to certain individuals. He would get patients to walk in cold water up to their knees and full immersion was rarely more than 5 minutes for people unaccustomed to the practice. Unlike Wim Hof these days he never started patients in ice baths choosing to start people with water as cold as they could tolerate and progressed from that point (beginners to the “water cure” and especially the aged or very young were permitted to start at 17-18 degree water until they grew accustomed to colder temperatures). He did state  “The colder the better is the motto which experience has taught me to cling to....snow in the water is highly to be recommended.”

I really enjoyed the old spiritual language and his simple view of what we now call holistic functional lifestyle medicine. Pastor Kneipp discussed other methods of enhancing the system from eating whole foods especially fruit "a simple nourishing diet....I consider ripe fruit to be far more advantageous" and walking barefoot - especially on wet grass or stones, or fresh fallen snow "the simplistic and most natural practice for bracing the system is walking barefoot"

“The marvellous harmony in the construction of the human frame must be admitted by all....man (and women) external and internal sings but one song of glorification....this beautiful harmony and order which we call health may be upset and disturbed by various interruptions which we designate by the name of illness....what ever is too much or too little in the process of circulation disturbs the equilibrium, the harmony of the whole, causes dissension in the parts, puts sickness in the place of health.”  Kneipp

I first came across the health benefits of cold water when I discovered Wim Hof. Wim talks about his systems pillars of health - cold water, breathing work, and a positive mindset. These dovetail really well with Pastor Kneipp's wellness ethos.  Please read my article Get cold to run fast for more information on my journey with cold water ( https://everfit.co.nz/articles/getting-cold-to-run-fast-wholistic-runner-part-4 ) We all know that water is literally life. As Pastor Kneipp states  "Water contains healing; it is the simplest, cheapest and – if used correctly – the safest remedy"  Maybe it's time we treated our fresh water with the reverence it deserves so it can keep us well and administer healing? Our world is slowly running out of fresh water - it only makes up 2.5% of all water, and only 1% is easily accessible with much of it trapped in glaciers and snow fields. We all need to work together to protect our water ways, consume far less meat (as Pastor Kneipp talks about), and live more in harmony with nature. We are are a part of nature, and when we don't live in harmony with nature then we ultimately harm ourselves.

Take away points from the book

-Walk barefoot especially in wet grass often. Check out my article on grounding for more information on this (  https://everfit.co.nz/articles/get-grounded )

-Start a cold water practice. Don’t start too quickly maybe 3 x week showers with the last 10sec cold, or even a walk in a cold body of water up to your knees for 5min; then progress as the system adapts.

“Most emphatically I warm against too violent or too frequent application of cold water....transforming this healing element into an agent of destruction and changing the patients confidence into terror and disgust.”

“Refrain from drinking during meals in order that everything we eat may be thoroughly amalgamated with the pure saliva.”

-Health is promoted with full body exercise, and a positive mindset
"I believe that a healthy mind begot a healthy person." 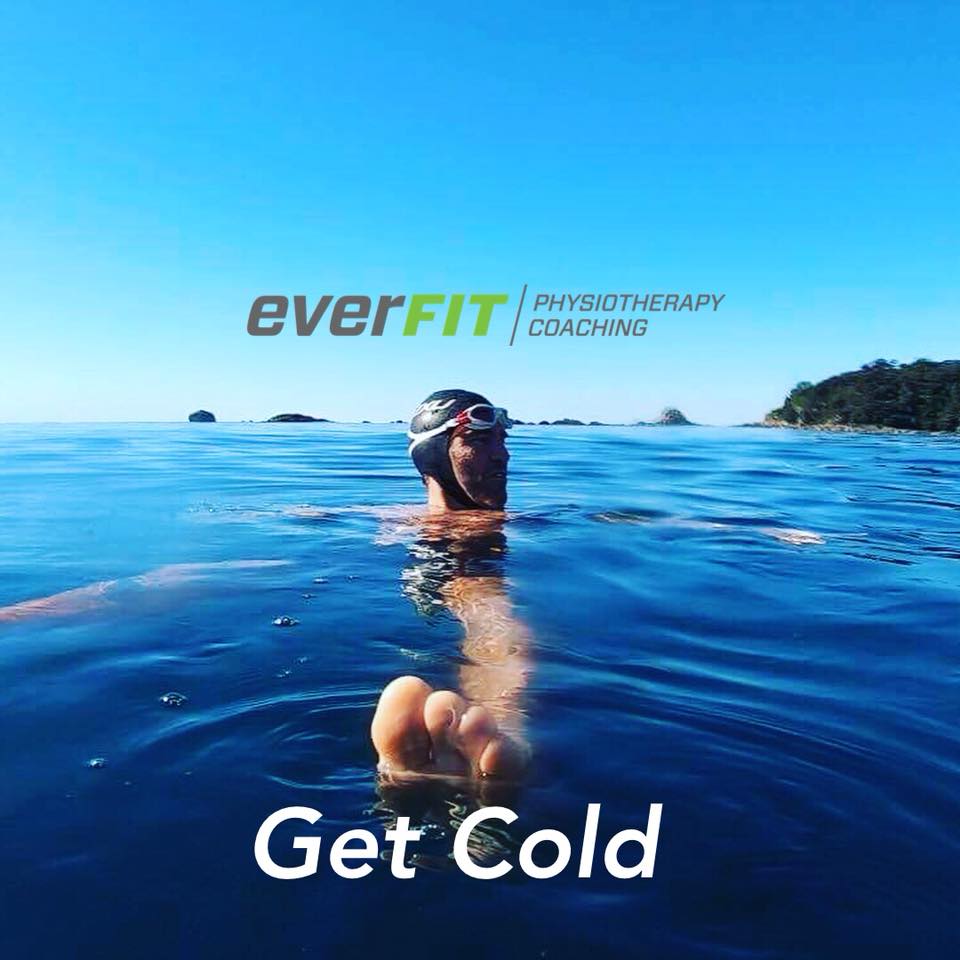